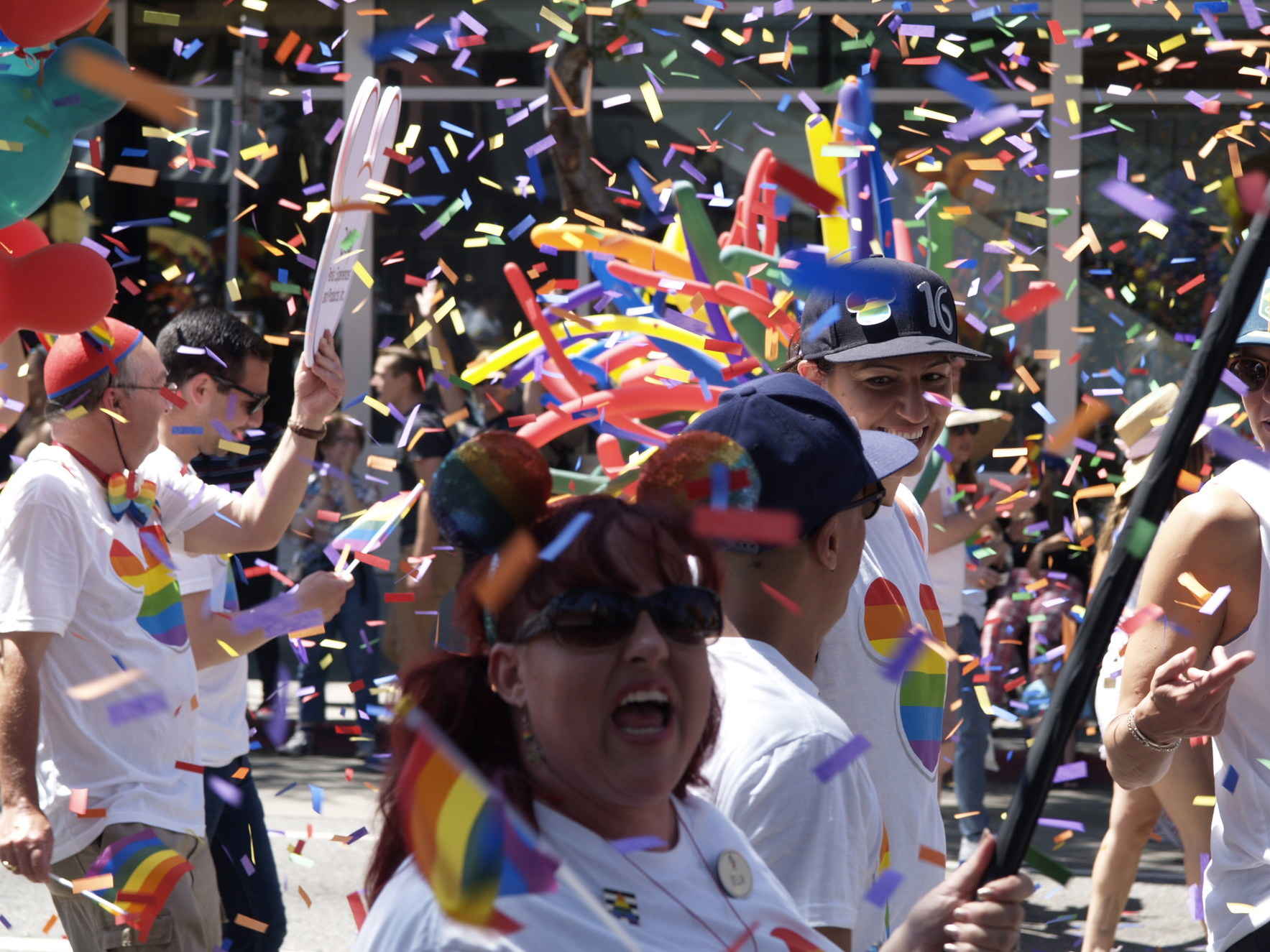 Join us for a LIVE Virtual Pride Parade™ that celebrates our history and benefits THE LAVENDER EFFECT's mission to Advance the Future of LGBTQ+ Heritage & Culture. #CovidCantStopGOOD

There are currently no tickets available for this event, but you can still make a donation.

Celebrate the 50th Anniversary of PRIDE with THE LAVENDER EFFECT® Live Virtual Pride Parade™ on Sunday, May 31, 2020 at 12p PST / 3p EST Live on Zoom and Facebook. Our Grand Marshall and Host is the legendary Transgender Activist & Actress, Alexandra Billings.

Zoom Registration is closed, but you can follow us on the following sites:

Legendary Transgender Activist & Actress, Alexandra Billings will be the Virtual Pride Parade’s Grand Marshall & Host. Ms Billings is an actress, teacher, singer, and activist. She is best known for her recurring role on Amazon's award-winning show "Transparent." Ms Billings is the second openly transgender woman to have played a transgender character on television and is a true LGBTQ+ Pioneer. Ms Billings is currently the first Transgender actress to be cast as Madame Morrible in the Tony award winning musical "Wicked" on Broadway.

THE LAVENDER EFFECT® (www.thelavendereffect.org) hosts a live streaming event to launch Pride Month! LGBTQ+ Activists, Political Leaders, and Celebrities from coast to coast will join the virtual procession. As the world deals with the Covid-19 pandemic, and Pride festivities around the globe are being cancelled, this Virtual Pride Parade™ will celebrate our history and benefit THE LAVENDER EFFECT's mission to Advance the Future of LGBTQ+ Heritage & Culture.

LEDVANCE LLC, the makers of SYLVANIA general lighting in the US and Canada, is the Presenting Sponsor for THE LAVENDER EFFECT® LIVE Virtual Pride Parade™. "We are honored to join THE LAVENDER EFFECT® to celebrate the 50th Anniversary of Pride and honor those who bravely marched into the light,” said Glen Gracia, head of communications, LEDVANCE LLC. “Find your Tru light with our new SYLVANIA Natural Series™ LED light bulbs with TruWave Technology™.”

You can support us by making a donation!